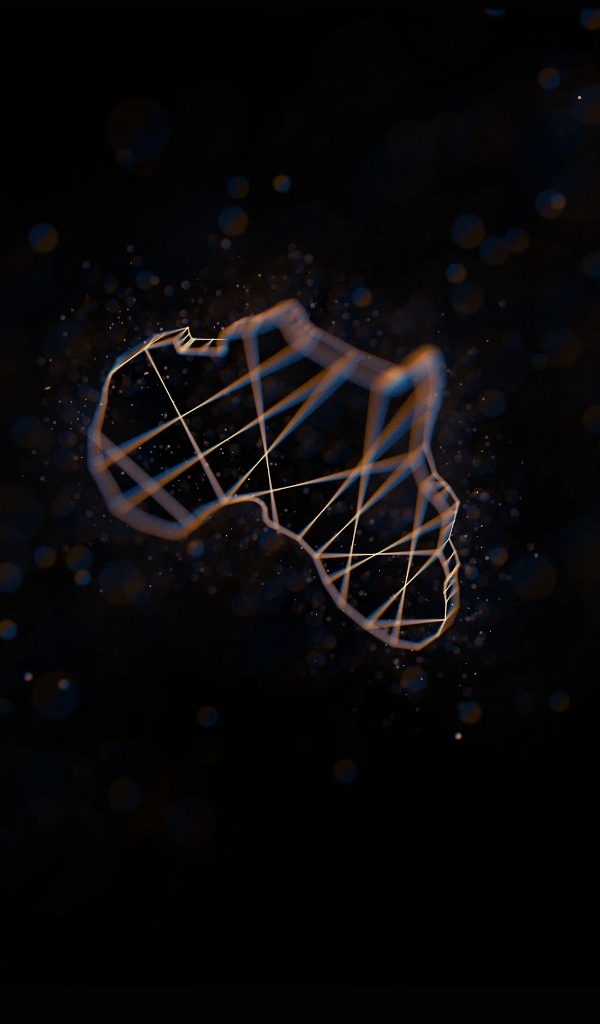 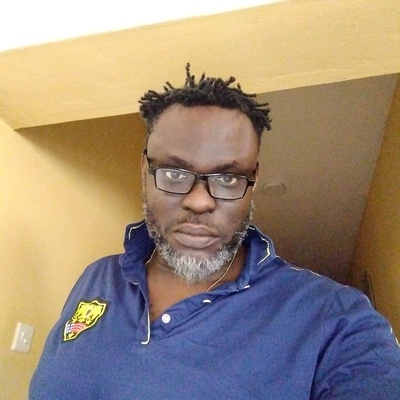 Anyone of my Sisters that gets this joke will get a prize. 🏆😂😂😂

Act 13:2 KJV As they ministered to the Lord, and fasted, the Holy Ghost said, Separate me Barnabas and Saul for the work whereunto I have called them.

My dad lived to be 86. Before he died he told me there was something he had never seen. He immediately had my attention because I thought he would have seen just about everything. He then quoted Psalm 37:25. "I was young and now I am old, yet I have never seen the righteous forsaken or God’s children begging bread." In my 70 years, I've never seen this either. God is a faithful provider.

Was Jesus’ death an assisted suicide?

In a House of Lord’s debate on assisted suicide, Lord Vinson claimed that “Christ was put out of his agony by a kindly Roman centurion”

He seems to have missed the crucial detail that Jesus was already dead when pierced with a spear – proven by both the blood and water that came out.

In fact, Jesus turned down the offer of gall on the cross, which is likely a poison intended to relieve suffering.

Jesus ‘set his face’ towards Jerusalem and laid down his life to save us. But his death was no suicide – it was the unjust killing of an innocent man.

Assisted suicide attempts to avoid pain and suffering by risking the lives of many more vulnerable people.

But Jesus willingly suffered a painful death so that many others could live.

We believe in better care and support for those in the closing stages of life, and campaign against all forms of assisted suicide and euthanasia.

Emotional wounds are real..mental illness is becoming a pandemic of sorts!
But God heals..I tell you..He does ...and He will heal You!!
Psa 147:3 KJV He healeth the broken in heart, and bindeth up their wounds. #Healing

Been working on my profile...what do you think:

Olamide Dawson Adekunle is NOT the regular Missions Director. On the job, he's a demon chaser, rubble rousing soldier for the gospel of Jesus as to advance it in this present day (he learnt the hard way), requires rugged honest to goodness, heartfelt, rubber meets road doggedness. Thus his stripping of all, for its sake.

His favourite quote is from the Quaker missionary Etienne Grelet:

“I expect to pass through this world but once. Any good thing, therefore, that I can do or any kindness that I can show to any fellow human being LET ME DO IT NOW. Let me not defer or neglect it. For I shall not pass this way again.”