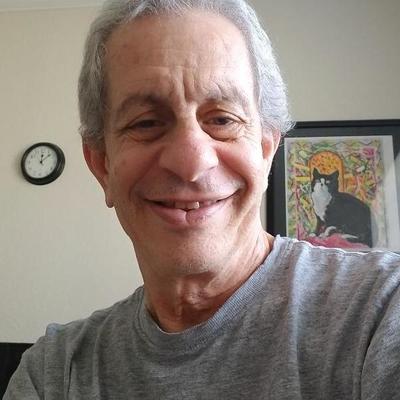 Which translation of the Bible do you read? This blog takes a look at the issue.

Read my blog: "Conforming to the Bible (Not the Other Way Around)"

My youngest daughter was officially diagnosed with autism yesterday at 22 months old. I had my suspicions, but I'm still trying to process the ramifications.