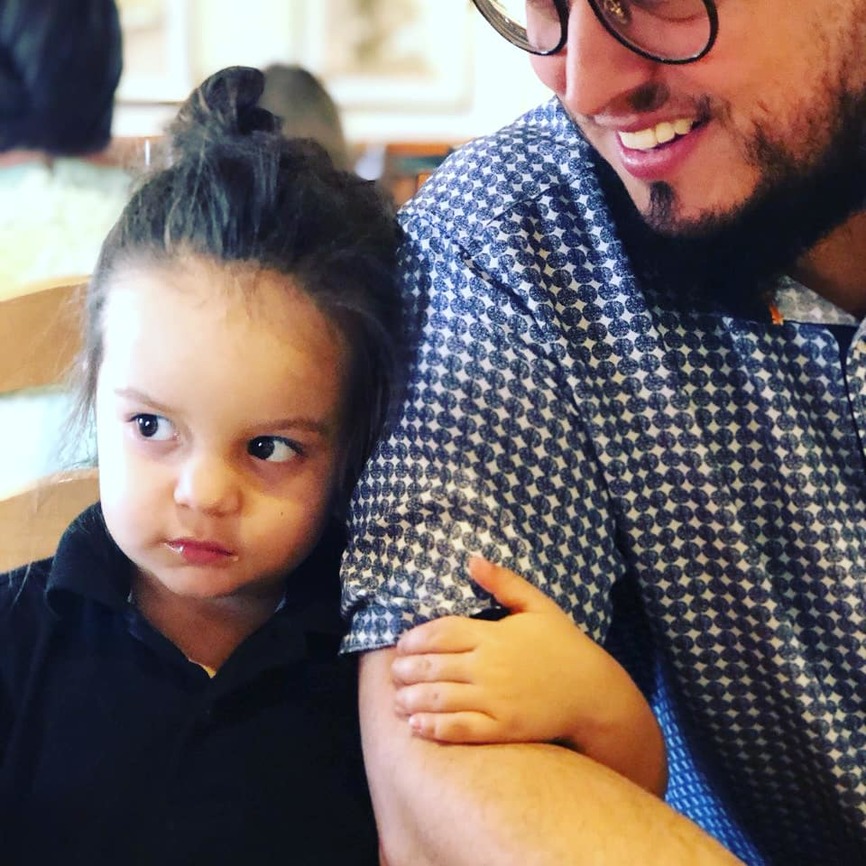 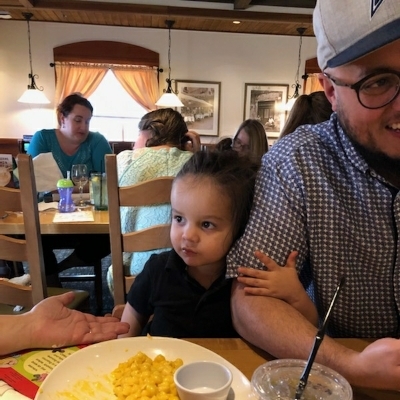 The Whom Jesus Loves

Don Jr. Thinks the Lady GaGa situation smells funny as well because she offered an award for her dogs, but no reward for information about who the shooter was.
https://rumble.com/ve9oqt-more-celebrity-insanity-from-lady-gaga.html?mref=i2svv&mc=36we8

Smell test:
Lady Gaga's dog walker is shot in the chest left for dead (survives). 2 of her 3 dogs are stolen. Ok, so he killed him bc he wanted her dogs? Wrong, 2 days later the 2 dogs are brought back to GaGa by a seemingly random woman. The 3rd dog was already recovered by her team. If the dogs were just going to be returned, why kill the man. If it was just to murder, why dognap 2 of her dogs?
Smell test: Failed 😂😂 am I looking too much into this?

Just added a cool feature to DingDash! If you post over 1000 Dings you get Ninja status! 😁 🥷

Can you tell which is the real Obama? https://www.youtube.com/watch?v=o2DDU4g0PRo
@sinbach

Biden will continue to send our tax money to the WUHAN lab that created C O V I D through 2024?

When King Saul was tormented by evil spirits, he'd have David come and play his harp because "the Lord was with [David]", then the evil spirits would depart from the king. (1Samuel 16)

The problem was, David eventually would depart from the king as well, and the tormenting spirits would return to King Saul.

We cannot afford to depend on another's anointing, their sacrifice, devotion, or prayer life to make us feel close to GOD.

We must have Him for ourselves! Yes, we must be baptized in His Holy Fire and totally consumed by Him.

"Flies can only land on a cold stove." as Reinhard Bonnke would say

Here is a great way to use Amazon for your purposes without giving your money to Amazon.

@Overcomer @messenjahofchrist Dear God in heaven please continue to expose until every last one of these vile people is accounted for!

I have no doubt that president Trump won the election with about 80 million Trump votes to about 64 Million Biden votes. There has been an attack on the US by other countries through the voting machines, which switched the election to Mr Biden. Mike Lindell provide us with all evidence. This proof must have consequences. Mr Biden is NOT the president of the US. TRUMP WON!

@messenjahofchrist This is deeply disturbing, but God is answering our prayers to expose the darkness so we can heal. 😭🙏

This is so sick and demonic. You may not want to read it all, but this has to be exposed.
This guy was "pro-life" too.
I think this is only the beginning. Bring Justice for our children, LORD.

CDC inflated COVID deaths.
"Most notably, the CDC illegally enacted new rules for data collection and reporting exclusively for COVID-19 that resulted in a 1,600% inflation of current COVID-19 fatality totals"

My youngest daughter was officially diagnosed with autism yesterday at 22 months old. I had my suspicions, but I'm still trying to process the ramifications.

The Whom Jesus Loves