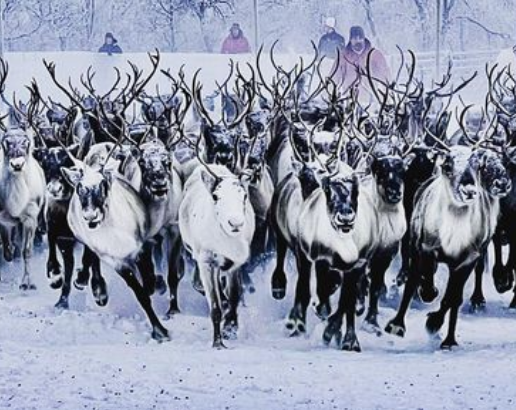 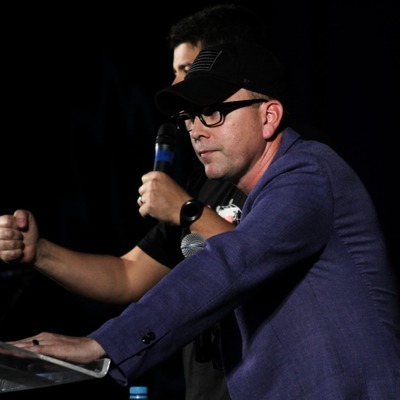 I have been living and causing trouble in China for more than 20 years.

Had this on repeat this morning - one of my favourite songs ever 🤍
What gift of grace is Jesus my redeemer
There is no more for heaven now to give
He is my joy, my righteousness, and freedom
My steadfast love, my deep and boundless peace
To this I hold, my hope is only Jesus
For my life is wholly bound to His
Oh how strange and divine, I can sing, "All is mine"
Yet not I, but through Christ in me
https://youtu.be/hwc2d1Xt8gM

Boarding a flight to Switzerland after 2 amazing days with my youngest in Texas.
I'm so proud of what he has done and filled with hope for what the Father has for his future.

"Something else in our relative’s gospel presentation stood out: her claim that “Jesus can set you free from fear and save you from eternal death.” These words were medicine for my soul and food for my hungry heart. I had never heard such words of peace and reassurance from any spiritual leader in the Islamic world."
https://www.christianitytoday.com/ct/2022/may-june/nathan-rostampour-iran-salvation-secret-house-church.html

@sinbach I was so excited to read this earlier today. I started jumping around and praising the Lord. My 8 year old asked me what was going on and told me I was acting crazy. I replied that, "Yes, I am acting crazy." Then I told him about this report and he was excited too. I can't seem to find an emoji good enough for this report. It makes my heart burst with joy. God is sooo good!

PTL! A couple thousand eBibles hidden from secret police. They move into country RIGHT UNDER THEIR NOSE. 🙏🙏🙏
https://backtojerusalem.com/several-thousand-bible-e-readers-miraculously-hidden-from-secret-police/

The first part of his life's journey has begun

@sinbach by far one of the best especially with the films.

In Texas this morning and so ready to see my son!

An elderly man in calls his son and says,
"I hate to ruin your day son, but I have to tell you that your mother and I are getting a divorce; 45 years of marriage... and that much misery is enough!"
"Dad, what are you talking about?" the son yells.
"We can't stand the sight of each other any longer," the old dad explained. "We're sick of each other, and I'm sick of talking about this, so you call your sister in Hong Kong and tell her!".
The son calls his sister, who explodes on the phone.
"Like heck they're getting divorced," she shouts, "I'll take care of this."
She calls her elderly father immediately, and screams at him, "You are not getting divorced. Don't do a single thing until I get there. I'm calling my brother back, and we'll both be there tomorrow. Until then, don't do a thing, you hear me?" she yelled as she hung up the phone.
The old man hangs up his phone and turns to his wife. "Okay", he says, "it's all set. They're both coming for Christmas and paying their own air-fare."

Have you noticed that you can join Back to Jerusalem on Telegram? I just saw it on their website. So far we are only four people there. https://t.me/BackToJerusalemNews

I have been living and causing trouble in China for more than 20 years.

housechurch There is nothing here!

persecution There is nothing here!

iran There is nothing here!

iraq There is nothing here!

northkorea There is nothing here!

pakistan There is nothing here!