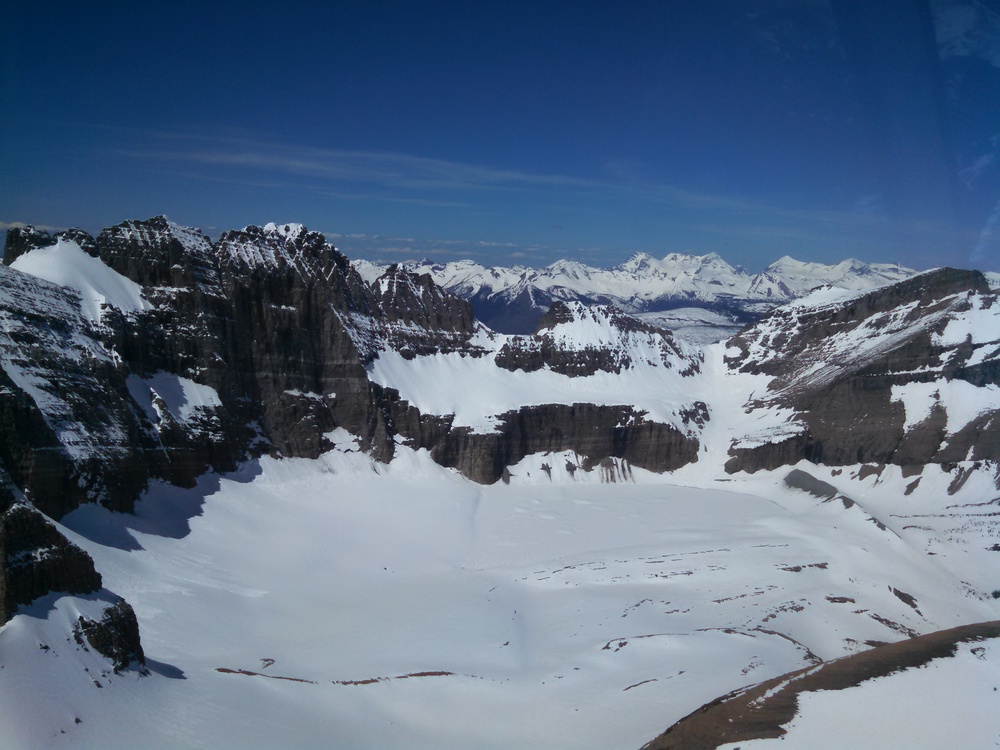 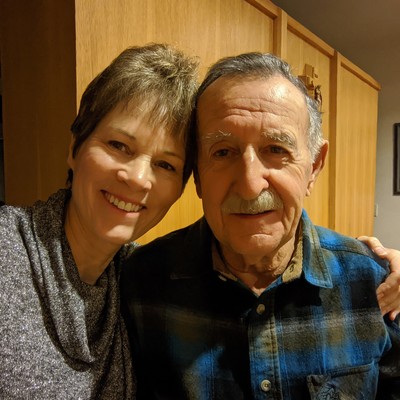 #Nepal #Slavery #forcedlabor #Bondage
The haruwa–charuwa system is a forced-labour system based on debt bondage, prevalent in the agricultural sector of the eastern Terai region in Nepal. Haruwa means "forced tiller" and are usually adult males, while charuwa means "forced cattle-herder" and are usually women and children.[1] The victims of this bonded labour system are usually dalit families, most commonly from the Musahar caste. Due to landlessness and poverty, they are forced into service of landowner families under slavery-like conditions.[2] The haruwa–charuwa system is similar to the Haliya and Kamaiya systems of western Nepal.[2][3]

Another term, kodarwa, is often used to refer to strong men who cultivate the lands of landlords for wages or payment of debt, similar to haruwas.[4] The written ......

Never water down the Word of God, but preach it in it's undiluted sternness.
Oswald Chambers

Pictures and places are representative only!

"Please pray for a small team traveling to an Island for multiplying skills they learned from #BTJ team members".

Calling all prayer warriors!
This is my granddaughter, most of you prayed for her and my daughter at the time of her birth, she is 14 months old. She has not grown in the last 3 months, the doctor said she won't be too concerned unless she doesn't grow in the next 3 months. Plz pray for normal growth. Thank you!!

Treats always taste best when eaten with your best friend

This picture was taken while visiting my 95 year old aunt while in Wisconsin. She is in a memory care home. She is hilarious! I wish I knew what she said to me in this picture!
I hope... if I'm ever in a care home, I'm as happy, funny and kind as she is.

Spending a week with these ladies gave me a treasure trove money can never buy! My sister's and I took my mom to Wisconsin to visit her 4 siblings, ages 95- 78. We had a lot cold rainy weather but this day I prayers for sun, a few hours to walk around our old place I haven't seen in 53 years. There are more bushes and trees on the hills we explored but the old dented culvert we played on at the creek was still there!

Is the Chinese government about to block international phone calls in Shanghai?
https://backtojerusalem.com/report-shanghai-to-block-overseas-calls/

#Afghanisthan #Turkey
*Andrew (name changed for security) is an Afghan teenage believer from the Pashtun tribe with a death threat on his life to join the Taliban. During the US evacuation last summer he was separated from his family and fled Afghanistan which landed him up in Istanbul Turkey illegally where he was rescued by our own A n B couple.took Andrew into their home and have been working on getting him the documentation he needs to reunite with his family and go to the US for school. Last week while A n B were out in eastern Turkey, the police located Andrew in Istanbul, took him into custody and moved him to another eastern city in what appears to be a deportation effort. Andrew is currently in a city near the Iran border
Would you urgently join us in praying (and mobilizing prayer) that the Lord would intervene and rescue Andrew from being deported or abducted and returned back to A n B's home. Let’s pray that the plans the Lord has for Andrew’s life would be fulfilled!

We lost connection with the Sri Lankan team. As internet is disconnected. please pray.

"We must not be surprised when we hear of murders, killing, wars, or of hatred....if a mother can kill her own child, what is left but for us to kill each other?" - Mother Teresa

Happy 92nd birthday to this awesome mother of 8 who has the ability to wear so many hats to help, aid and comfort anyone within her reach!
Taking her shopping is a hoot! She's willing to try anything once and laughs so easily!
Mom, I love you beyond measure! I pray God gives you many more years of incredible health!

From my book “Sketches and Reflections.” www.amazon.com/author/mmm

China's top house church leaders share what it will take to complete the Great Commission
https://backtojerusalem.com/chinas-top-house-church-pastors-share-what-it-will-take-to-complete-the-great-commission/