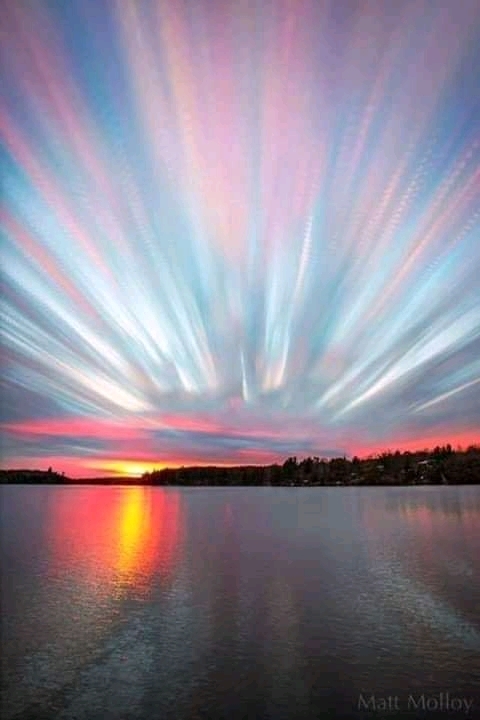 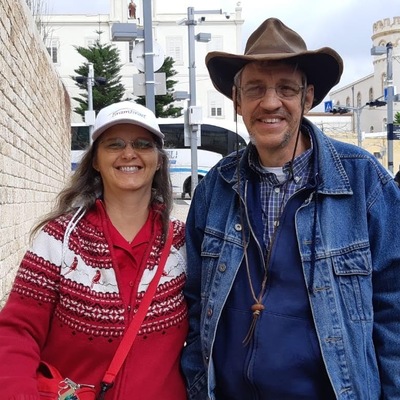 Our ministry is in West Africa and is divided between assisting local pastors, digging water wells and trying to promote small scale agriculture.

North Koreans are starving - so the leadership is communicating in the way that they have seen gets the best response.
But there is another way....
https://backtojerusalem.com/north-koreans-starving-to-death-which-means-one-thing-bring-out-the-missiles/

AND THE COLOR IS?? BLACK, OF COURSE

Three Shot In Times Square Including Four-Year-Old Girl
SAT MAY 8, AT 10:45 PM

"One of four men in a dispute pulled a gun and fired shots..."

All of the victims were bystanders, while the little girl underwent surgery and is expected to survive.

"Two shots. They was bleeding the toddler was bleeding and the mom was crying," said one Times Square vendor.

Please pray for France for the next couple days. There is a bill they are debating that will put a lot of restrictions on churches over there. The video explains the bill and how it will impact churches.

UPDATE ABOUT LITTLE JOSHUA WITH SEIZURES: He has improved but is still not completely back to normal. Today he is struggling with hyperactivity and emotional meltdowns (common after seizures). Thank you for all who cared and Prayed!

Urgent. Pray right away. I (mom) woke up to find Joshua laying beside me - in the middle of a seizure. His don’t shake. Instead he loses body control and can’t move or talk and his heart races etc. so they are basically silent with zero movement. And dangerous because of his type. Christina rushed to take over care of him while I went and mixed the emergency meds. Time is important.

We have given him his emergency medication. And see some small improvement already. But please pray if you see this.🥺🥺🥺🥺

Guys I can't give any details and I will not be posting this information on any other forum, but this week is really important to us at BTJ. we have Chinese pastors that have traveled to be together for the first time since the pandemic started last year. It is amazing to be with them and in prayer with them, but we need to plan the best way to support the church in China for this year. We do not want our own ideas, agendas, and thoughts to pollute what God has for us. Please pray for the leading and the guiding of the Holy Spirit during this time.

Posted by our friend:

Please join us in praying for this missionary family in Brazil. Phil, the father has Covid and is doing poorly. The medivac team assessed him last evening and determined he was too sick to survive the trip. He’s in critical condition.

This dad is a close friend of several of our friends. Join us in praying for a miracle.

Me too! Learning me way around Mewe as well while trying to figure out how to use the other sites less and still not waste a lot of time🙄

When the place is dark we appreciate the light even more.https://www.liveaction.org/news/north-carolina-lt-gov-robinson-equality-womb/

this morning as we attend Sunday worship service, let's remember the 10s of thousands of children in Yemen that are dying. According the UN, this is the worst humanitarian disaster on the planet and Yemen is on the cusp of losing an ENTIRE GENERATION of children. LET US - THE CHURCH - BE A VOICE FOR THE VOICELESS.
https://backtojerusalem.com/world-silent-on-entire-generation-of-children-dying-of-starvation-in-yemen/

The Lord is creating my newest grandbaby! I'm so excited and so in love! Please pray for my daughter and baby as she has miscalculated twice before.

@Olamide that is certainly NOT scriptural. While we are all supposed to be His Ambassadors, and be examples of Jesus, using a leader's photo in lieu of Jesus is too much like the Catholic veneration of saints and Mary. There is no Biblical basis for it.

For Americans concerned about voter fraud..https://petitions.whitehouse.gov/petition/we-people-demand-verification-ballots-cast-2020-election

@Olamide true about flies! They circle the light.

@Kruselady my husband and I work for Christians in Action. Elmer is an ordained minister and our heart is for pastoral and leadership training. It's always been small scale. In 2013 we returned to Salone with water well digging equipment and it has taken us a while to get better at it. Recent issues with men on our team have us looking for new contractors. We do this mainly in dry season. We are also interested in helping with smaller scale agriculture using Farming God's Way.

Our ministry is in West Africa and is divided between assisting local pastors, digging water wells and trying to promote small scale agriculture.