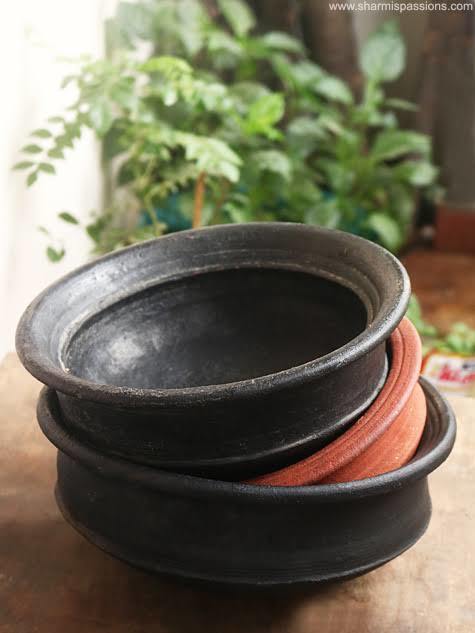 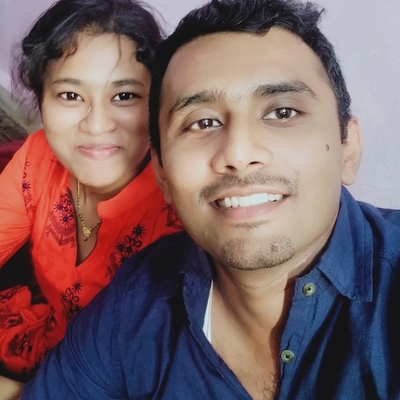 With time running out to rescue civilians fleeing the Taliban, Afghan Christians and others whose names appear on U.S. government lists of qualified evacuees are being turned away at the airport in Kabul, representatives of aid organizations and others told CNA Wednesday.

"I was told by contacts from various groups working to rescue those still in danger in Afghanistan—who must remain anonymous — that the State Department at least at a certain point was not implementing the lists that they require the organizations to compile — even though they have sent them multiple times,” Faith McDonnell, director of advocacy at Katartismos Global, an Anglican nonprofit ministry group based in Manassas, Virginia, told CNA Wednesday.

“It seems at present as if no one is getting any priority unless they have some sort of special connection inside the airport,” she said....

Until we are ready to have an honest conversation about the rule of Islam and Persecution of Christians, we will NEVER understand what went wrong with Afghanistan.
https://backtojerusalem.com/the-real-reason-taliban-is-back-in-power-that-no-one-is-talking-about/

This #Sunday at #Church: #Pray for any future retreat plans
#Christianity #God https://bit.ly/37pdf6w

Pray for the Christians in Canada who are having their churches terrorized and burnt to the ground. Fourty seven and counting now.

1 Corinthians 9:1‭-‬2 #TPT
Am I not completely free and unrestrained? Absolutely! Am I not an apostle? Of course! Haven’t I had a personal encounter with our Jesus face-to-face—and continue to see him? Emphatically yes! Aren’t you all the proof of my ministry in the Lord? Certainly! If others do not recognize me as their apostle, at least you are bound to do so, for now your lives are joined to the Lord. You are the living proof, the certificate of my apostleship.
#Bible #ThePassionTranslation

@VeritasDomain Thundering Third - "The Balls of the Corps."

I was surveying an old street this morning and checking the flow line in the curb and gutter. Up the street I noticed a pool of standing water where someone either designed or built the gutter incorrectly. At first I just shook my head at the carelessness, but then I noticed several sparrows bathing and drinking the water. To them this was a place of life. It is a great wonder and mystery how God can use our mistakes for good.

Another 13-Year-Old Girl Forced to Marry/Convert to Islam

– Tears rolled down Shahid Gill’s face as he recalled the day last month when a court in Pakistan handed his 13-year-old daughter into the custody of a 30-year-old Muslim man.

Gill, a Roman Catholic, works as a tailor in Gujranwala city, some 150 kilometers (93 miles) from Lahore. His daughter, Nayab, was a class seven student and worked as a helper in a beauty salon owned by Saddam Hayat. On May 20, Hayat and six others allegedly took Nayab from her home, converted her to Islam and forced her to marry Hayat.

My warrior boy started gearing up to early at his age. All glory to God to provide our daily needs.

Is it ever Biblical to break the law? Should we always obey those in government? What does it mean to follow Romans 13?

We look at how the underground church of China deals with these questions...
https://backtojerusalem.com/is-it-ever-biblical-to-break-the-law-a-message-from-china/

Pilgrim on this earth   @erdenpilger@dingdash.com

@favored God bless all those small groups / #HouseChurches! May Jesus Christ be truly praised within the little ones and may He strengthen them.

Want to know how to easy it is start a business in Asia, Middle East and Africa?
We will show you everything in our step-by-step seminar and introduce you to missionaries who are ready to work with you to use business to help complete the Great Commission.
https://backtojerusalem.com/come-and-be-part-of-our-2-day-business-as-mission-forum/

These laws are becoming increasingly common in the west - and they are a direct threat to missions.
https://backtojerusalem.com/new-french-law-targets-christian-missions-and-likely-to-prompt-other-nations-to-do-the-same/

'On Tuesday, the World Health Organization (WHO) said that it does not recommend vaccine passport-style systems “at this time,” citing concerns about whether the vaccine is actually effective in reducing the transmission of the CCP virus as well as the lack of vaccinations being done in certain parts of the world.' Love how even the WHO says it's unknown it it is actually effective! Lol

I began reading this a few days ago, and couldn't put it down until I finished it.
SUCH an amazing book - challenging, moving and inspiring.
Highly recommend!